Too much. Too little.Too dirty.

A Salon on the Future of Water in Berlin-Brandenburg

Inspired by the Berlin salons of the 18th century, AnthropoScenes will host an evening filled with performances, art and science to explore climate and water in Berlin-Brandenburg. Join musician Kevin Mooney (former bassist with ‘Adam and the Ants’), dancer Ziv Frenkel, actress Claudia Burckhardt, as well as researchers from various Berlin universities to exchange and create sustainable water futures. In addition to the performances, participative surprises as well as spontaneous performances await! Light fare and drinks will be provided.
Funded under the Excellence Strategy of the Federal Government and the Länder by the Berlin University Alliance, the event is a close cooperation of the Theater des Anthropozän, the Integrative Research Institute on Transformations of Human-Environment Systems (IRI THESys) at Humboldt-Universität zu Berlin, Technische Universität Berlin (TU) and the Freie Universität Berlin (FU).

For years, news about the decline of bee colonies has frightened the public. But this is only the tip of the iceberg. Not only is a severe insect mortality in full swing, all small animals on and under the ground are affected. Even if they do not pollinate plants like flying insects, they are indispensable for the food chain because they organise the fertility of the soil through permanent underground burrows. However, if they are systematically decimated with chemicals and increasingly deprived of their habitats through the continuous sealing of surfaces, they are less and less able to provide this fertility.

Scientists and artists have joined forces to illuminate our relationship to these critters, these underground and above-ground creatures, in a performance. Musically, dancingly, performatively and discursively, the ensemble approaches an alien world directly beneath our feet and encounters surprising relationships between the invertebrates of the earth and our own species, which already amazed Charles Darwin.

Taking part in the show are bassist Kevin Mooney, who once played in the – nomen est omen – legendary formation >Adam and the Ants<, street actor Peter Trabner, internationally renowned dancer Ziv Frenkel and Göhkan Çalışkan as compere. The formation will be complemented by scientists who will inform about the latest developments concerning the soil and its creatures.

Requiem for a Forest

The forest is the protagonist of the hour. Global climate change is drawing the world’s diverse forests together into a global phenomenon that is taking up more and more space in the daily news. Thus, the ring of fires in Africa, the devastating fires in the Amazon region, are followed by huge bush fires in Australia. One of the main effects of the Anthropocene is the change in the general conditions. None of what seemed self-evident in terms of climate, fauna and flora still appears so today.

REQUIEM FOR A FOREST focuses in particular on the relationship between people and forests, which has captured the imagination of people since the earliest traditions, whether in the epics of the Sumerians or the Nordic Edda. But even today, trees and forests are still the centre of interest, as shown by the numerous recent publications on this subject, among which the Pulitzer Prize 2019 winning “Tree” novel “The Roots of Life” by Richard Powers stands out. The scenic reading embarks on a geological and literary, vertical and horizontal journey to unleash a transformed view of the forest as a local and global actor.

Part of the profile of the Theatre of the Anthropocene is to approach the themes and motifs both with poetic sequences and with scientific approaches. Therefore, in addition to renowned actors, experts from science and forestry participate in order to ground the expanded view of the forest both artistically and at the current level of knowledge.

The event will be followed by a public discussion.

The consequences of man-made climate change are already visible and noticeable everywhere. From the warming and acidification of the oceans to the melting of the polar ice caps, from sea-level rise to the multifaceted extinction of species, the consequences including the threat to human existence from natural disasters, pandemics, escapes and migrations. The challenges exposed to humanity can only be overcome, if states may act together across national borders and establish an awareness of the problem in society through a small circle of scientific experts and committed activists.

The Chinese-German online dialogue series “Me(er)tamorphoses” invites scientists and artists from both countries to engage in a cross-border and interdisciplinary discussion about the manifold challenges and opportunities of the Anthropocene paradigm shift. The “protagonist” of these international dialogue series is WATER in its various aggregate states. Water is the indispensable and in the meantime highly changeable raw material of life, which forming landscapes in the form of ice and snow and giving the planet an unmistakable signature in the form of rivers, lakes or seas. The living world of water inspires art, which is reflected in the great seafaring stories throughout the centuries and stimulates the thinking of philosophy as material. While the pre-Socratic philosopher Thales of Miletus recognized “the origin and principle of all things” in water, Laozi attributed to this element the principle of “highest goodness”, which “benefits all beings without dispute”. Water thus becomes the carrier of philosophical insights which both differentiate and connect Western and Eastern thoughts.

The series of events, which starts at the interface between science and art, was initiated jointly by “Chinese-German University College” of Tongji University Shanghai and “Theatre of the Anthropocene” of Humboldt University Berlin. Project partners include Alfred Wegener Institute, Helmholtz Centre for Polar and Marine Research, DAAD and Shanghai Theatre Academy.

Of Humans and the Sea

Find a recording of the event here.

The Knowledge of Water / Literary Seafaring

How to fake a meteor: playing with planetary parameters

What do dinosaurs, the Lausitz and US tobacco advertising have in common? The musical lecture performance “How to Fake a Meteor: Playing with Planetary Parameters” explores the connection between aesthetics and ecology, creating a bridge not only from the Mesozoic to the present day, but also from the local to the global.

Attention! You are leaving the Holocene Sector

Reading and performance at the New Year Reception of the President of the Humboldt University Berlin. 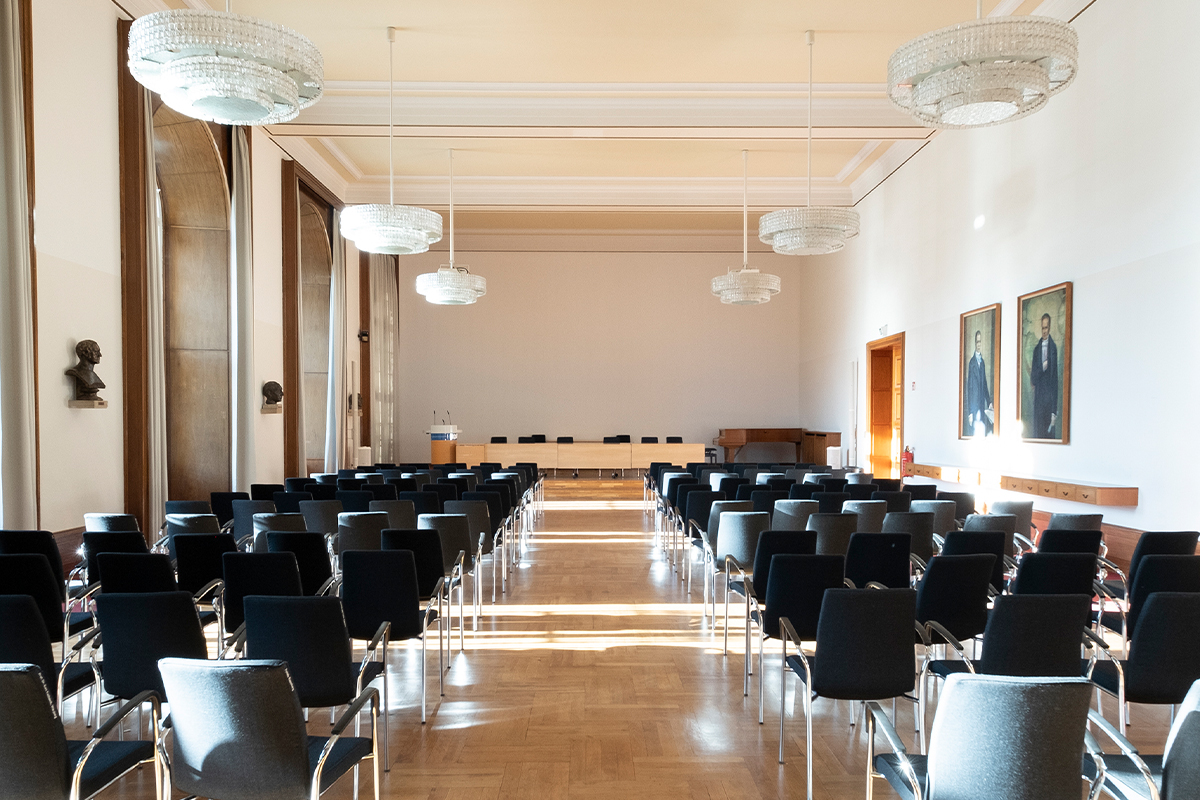 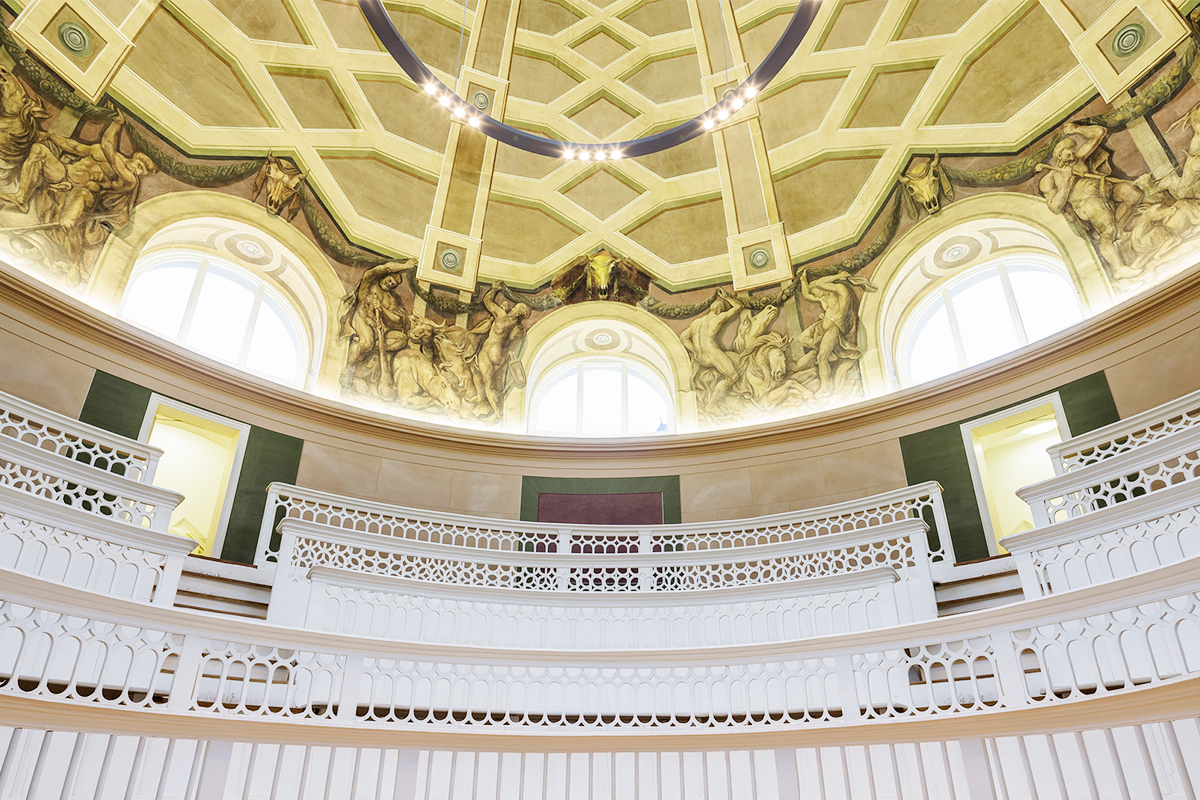 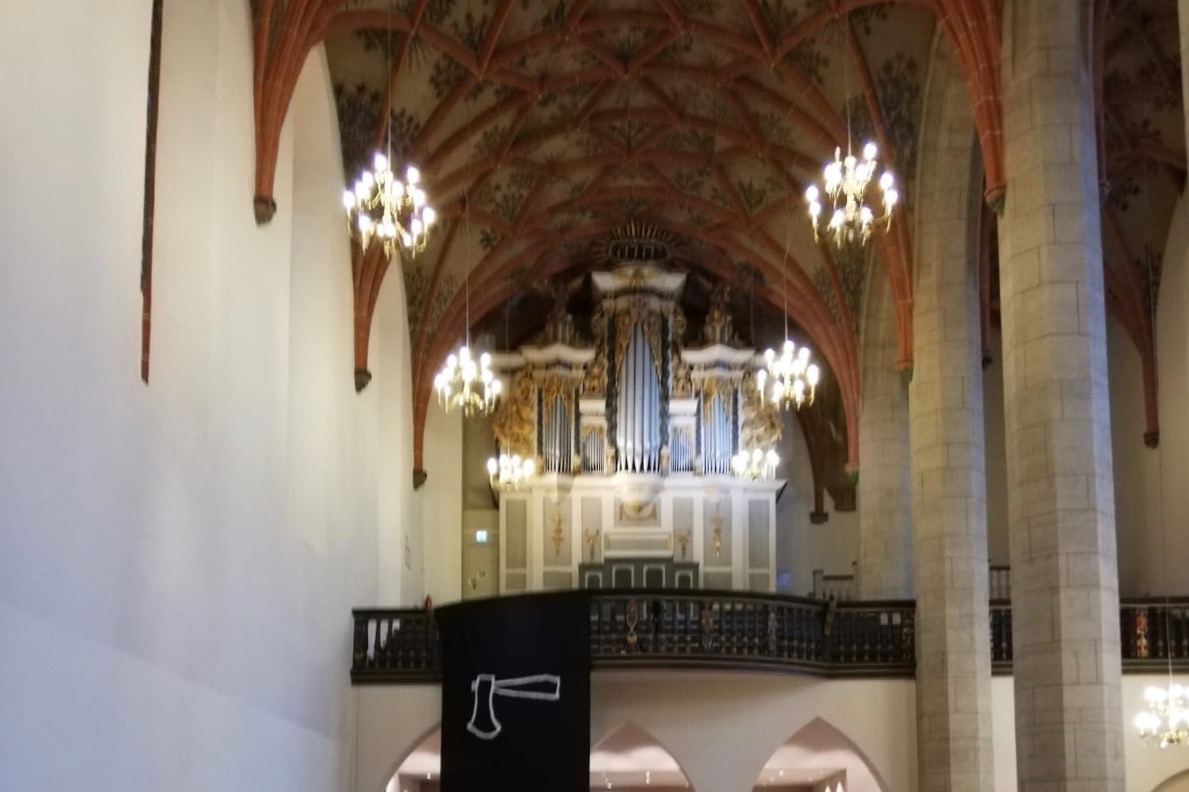